Ecstasy is a chemical compound called 3,4-methylenedioxymethamphetamine, also known as MDMA and alternatively referred to as Molly. As implied by the name, the drug is related to amphetamine, and its unique combination of compounds provides both hallucinogenic and stimulant effects, according to the National Institute on Drug Abuse (NIDA).

The drug has become popular through its use at parties or raves, giving it the status of a “club drug.” The sensations of warmth, emotional connection, and increased energy combine with distorted perception of colors, sensations, and time. This create a dissociative, hallucinogenic experience that engages sounds, lights, and other sensations at a party to create a psychedelic high.

Ecstasy’s Effects on the Brain and Body 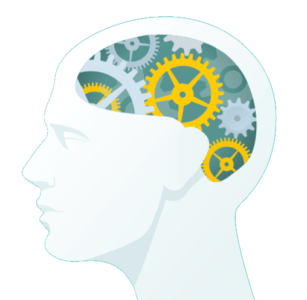 As NIDA describes, ecstasy acts on the brain through the serotonin pathway, which regulates such functions as memory, sleep, sensation, emotions, and mood, among others. By increasing serotonin in the brain, ecstasy aids in distorting sight, sound, touch, emotions, and memories, and it can make the person feel as if they are in a dream state. The drug also affects the dopamine system, which regulates pleasure and reward, creating the euphoria or sense of extreme wellbeing that is common among many addictive substances.

Along with these effects, NIDA explains the other ways in which ecstasy acts on the brain and body. Especially in the long-term, the drug can create a degree of neurotoxicity, resulting in loss of serotonin neurons. This can mean that the effects of using ecstasy can last far beyond the point at which the person stops using the drug.

Symptoms of this long-term damage can include:

To avoid experiencing this long-term damage, it can be important to detox from MDMA as soon as a problem with abuse or addiction is discovered.

Detox: Clearing Ecstasy from the Body

The amount of time it takes a drug to clear from the body depends on the drug’s half-life, or the amount of time it takes for half of the concentration in the body to be metabolized and/or otherwise eliminated. According to information from the National Highway and Traffic Safety Administration, the half-life for ecstasy is about seven hours, meaning that it can take a little less than two days to clear the substance from the body.

While this seems to be a relatively quick detox timeline, there can be variations in the rate at which the drug is eliminated based on:

The purity of the drug can be of special concern because the addition of unknown substances can complicate the withdrawal process and also result in side effects that cannot be managed well due to lack of knowledge about what drug is causing them.

While the detox period for ecstasy may appear to be short, the withdrawal process is often much longer – to a degree that is often unexpected by those who are going through it.

This process can also involve a number of uncomfortable symptoms that Mental Health Daily describes as including:

These symptoms can be disturbing and may lead people to relapse to MDMA use during the detox process. The goal is to prevent that from happening, so the severe damage that can be caused by ecstasy is avoided.

Detox, Treatment, and Beyond 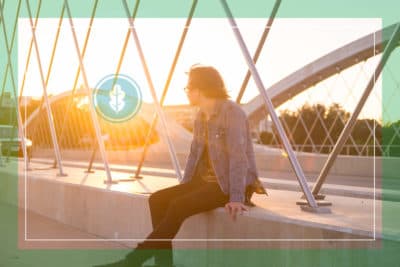 Because of the potential for long-term problems associated with ecstasy use, rehab is vital to help the individual recover for the long-term. Cognitive and motivational therapies can help an individual learn how to manage triggers and cravings while developing the confidence and capability to employ tools and skills used in rehab to interrupt situations that may lead them to seek out ecstasy.

With research-based therapies that are shown to provide positive impact on treatment outcomes, reputable, experienced treatment professionals and programs can help the individual struggling with ecstasy abuse learn to manage the symptoms of addiction, withdrawal, and cravings, increasing the likelihood that the person will move into a future of sobriety and control over ecstasy abuse.

Other elements of rehab that can help include: