One State Says ‘No’: Voters Reject Marijuana Legalization in Ohio 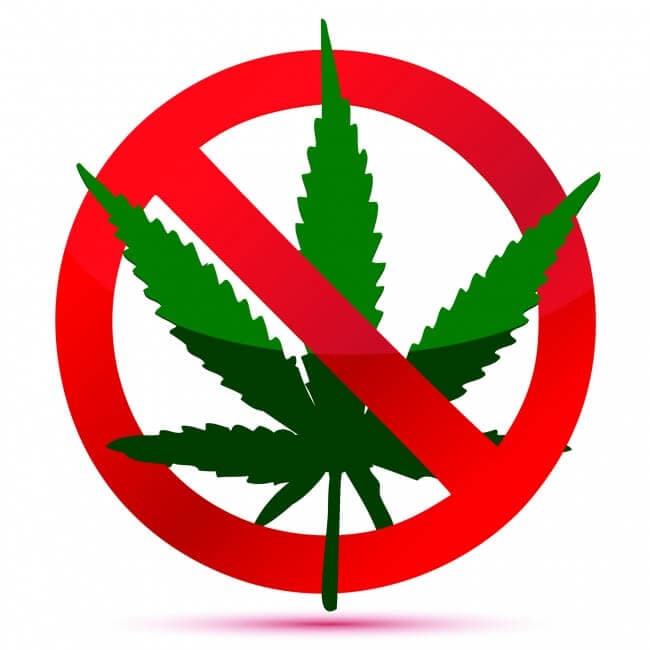 As states across the country consider legalizing marijuana for recreational and/or medicinal use, one state has taken a firm stance against use of the drug for any reason.

The Associated Press reports that about 65 percent of Ohio voters rejected a ballot proposal to legalize marijuana for medical or recreational use. If passed, the measure would have made changes to the state constitution and created 10 sites exclusively growing marijuana that some termed a “marijuana monopoly.” Called Issue 3, the proposal would have also made it legal for adults over the age of 21 to use, grow, and/or buy marijuana in limited amounts and would have legalized the medicinal use of marijuana as well.

Though many politicians these days are in support of marijuana legalization on some level, the Governor of Ohio, John Kasich, was happy with the decision that voters made. He said: “At a time when too many families are being torn apart by drug abuse, Ohioans said no to easy access to drugs and instead chose a path that helps strengthen our families and communities.”

But some suggest that the move wasn’t against marijuana legalization in general but a move against the creation of a marijuana “monopoly, oligopoly, or cartel.”

Curt Steiner is Director of Ohioans Against Marijuana Monopolies. He said: “Issue 3 was nothing more and nothing less than a business plan to seize control of the recreational marijuana market in Ohio. Issue 3 was designed and built primarily to garner massive and exclusive profits for a small group of self-selected wealthy investors.”

Managing the Business of Marijuana

For many, the issue of marijuana legalization is less a question of social responsibility and family welfare, and more of a dollars-and-cents discussion. Legalized marijuana is taxed marijuana, and states stand to gain a fair amount of tax income from every part of the distribution and production line as well as end-use consumer taxes.

However, there is a great deal of costs that go into the research and development aspect of a new industry. Even with a few states having already paved the way, much more work is needed to better understand the impact of marijuana legalization on all aspects of state government and business, and the costs incurred in those sectors. Additionally, there are increased costs to states, as they have to pay state officials to manage applications for licenses and ensure compliance with state law as well as deal with increased need for law enforcement, court services, and healthcare services as a result of increased use of the drug among residents.

The question for many is not necessarily whether or not it is a good idea to increase access to marijuana but whether or not it will lead to a net profit that will benefit residents. For that reason, the focus on preventing the so-called “marijuana monopoly” suggested by the bill may have been the true issue driving the campaign against Issue 3.

Though there are important issues to be considered when it comes to the regulation of marijuana business if the drug is legalized for any use in any state, the social impact of widespread use of the drug and changing perceptions regarding the safety of its use should be considered as well. Some issues to be deliberated include:

What do you think? Are finances or safety the primary issue when it comes to the debate over legalization of marijuana?