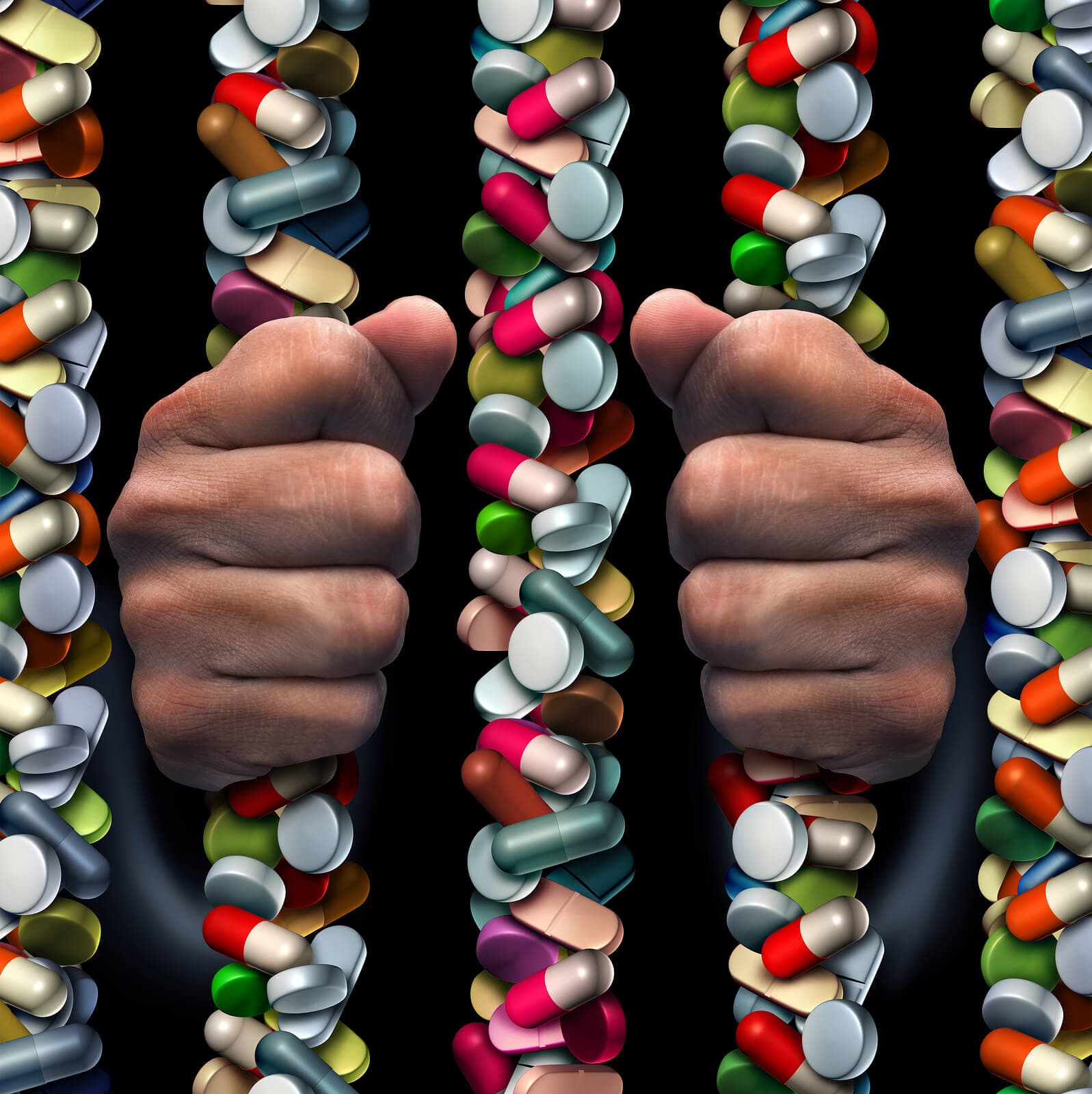 When Governor Chris Christie of New Jersey decided to take a stand on addiction, he talked about far more than legislative changes, access to treatment, and overdose statistics. Though all of these are important topics for the coming year’s elections, Governor Christie also talked about the stigma of addiction – something often perpetrated by those who do not support funding for drug addiction treatment programs and other interventions to help people living in addiction and their families.

To illustrate his point, Governor Christie spoke of his late mother’s fatal battle with cancer, likely caused by a lifetime of smoking. Said Christie: “No one came to me and said, ‘Hey, your mother was dumb. She started smoking when she was 16, and after we told her it was bad for her, she kept doing it, so we’re not going to give her chemotherapy, we’re not going to give her radiation, or any of that stuff. You know why? Because she’s getting what she deserves.’ No one said that. No one said that about someone who had cancer. Yet somehow, if it’s heroin or cocaine or alcohol, we say, ‘Well, they decided. They’re getting what they deserve.’”

The good news is not just that Governor Christie made positive use of his moment in the spotlight, but also that the video of his speech went viral, garnering almost than 8.5 million views. It’s an important message and exciting that so many people have been exposed to it.

Have You Ever Made a Poor Choice?

Additionally, Governor Christie made it clear recently when interviewed on CNN that people living with addiction deserve our empathy. He points to the fact that not one among us has avoided making a poor choice, a choice that eventually caused self-harm, at one point or another.

When Christie was asked how he would respond to someone who said that “addicts deserve what they get,” Christie responded: “This can happen to anyone, regardless of your education level, regardless of your socioeconomic status. What we have to do is say, yes, it was a bad choice to use drugs … but haven’t all of us made bad choices in our lives? We’re just fortunate it didn’t involve an addiction to drugs or alcohol. It’s a disease, and we need to treat it.”

It’s not often that a Republican takes a stand in this way, but as Governor Christie notes, he is pro-life and to him that means valuing life long after birth, no matter the reason the person requires lifesaving assistance.

Jeb Bush has expressed similar thoughts as well, stating that due to his daughter’s struggle with drugs, he would focus on providing treatment rather than incarceration, according to The Huffington Post.

Similarly, Carly Fiorina has shared about losing her stepdaughter to a drug overdose and stated that she believes more should be spent on treatment, and Ted Cruz lost his half-sister to substance abuse and has dubbed addiction a “horrible disease.”

No longer is favoring treatment over punishment the leaning of Democrats alone. Republicans, too, seem ready to concede that treatment is necessary and that criminalization does nothing but cause more harm.

A ‘Disease of Free Will’

A number of politicians who hope to move into the White House after the next election have expressed their opinions on drug-related issues as it pertains to the future of legislation – and even legalization. Many have shared stories about how their lives have been touched by the addiction of someone they cared about. Many report having lost someone they cared about to overdose or to an issue related to drugs.

Talking about the problem, and making it clear that is not uncommon, can help families to feel less isolated. Reducing stigma means recognizing how often it is that people fall victim to addiction and how everyone – the person living with addiction, family, and the community at large – is harmed as a result.

Nora Volkow, neuroscientist and director of the National Institute on Drug Abuse (NIDA), says that addiction is a “disease of free will.” Her grandfather was an alcoholic who ultimately took his own life due to his struggle with alcoholism.

Says Volkow: “Addiction is not just ‘a disease of the brain’ but one in which the circuits that enable us to exert free will no longer function as they should. Drugs disrupt these circuits. Addicted people in my laboratory often say it’s not even pleasurable.” Yet despite the lack of pleasure, the loss of the high that occurs after long-term use of any addictive substance, they are still unable to stop using the drug of choice.

The Centers for Disease Control (CDC) reports that drug overdose was the number one cause of injury death among Americans in 2013 – almost 44,000 people lost their lives to drug overdose that year. It’s a problem that has increasingly been an issue among all socioeconomic groups, all races, and every part of the country from the suburbs to rural areas and beyond, and the greatest increases have been among those who earn high incomes and own private health insurance coverage.

If someone you love or care about has ever struggled with drug or alcohol dependence, and if you have ever made a poor choice and made it through the consequences because someone gave you a helping hand, make sure you get to the polls this election year and cast your vote for increased treatment access for those in need.