Abuse vs. Addiction: What Is the Difference? 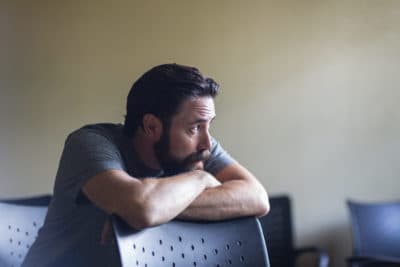 Substance abuse and addiction may seem like they are one and the same, but they are two different concepts: Individuals who abuse drugs may not become addicted to them. Substance abuse, by definition, relates more to how individuals use drugs or alcohol. They use them inappropriately, in an abusive manner, but the effects of such use may not have significant impact on the other parts of their lives. Addiction, however, involves negative physical and psychological effects that the continued substance abuse brings. When individuals become addicted, it becomes near impossible for them to stop using drugs or alcohol, unlike those who, for example, participate in binge drinking or occasional drug abuse.

Some individuals may use drugs or alcohol to alleviate stress or even physical symptoms and to induce pleasure. In these cases, individuals are said to be abusing drugs. Any time an individual uses illicit drugs or using a prescription drug outside the parameters of the prescription, it is termed substance abuse. With repeated substance abuse, parts of the brain can begin to change, mainly the reward center. As a result, individuals become addicted and are often unable to stop using drugs or alcohol even if they have experienced negative consequences, such as a medical emergency, physical problems, relationship issues, job concerns, or legal trouble.

In some instances of substance abuse, individuals may experience periods where they completely abstain from drugs and alcohol, followed by periods of heavy use. These users may engage in binge-like cycles of abuse but the overall pattern may be indicative of an addiction.

The Damage of Substance Abuse 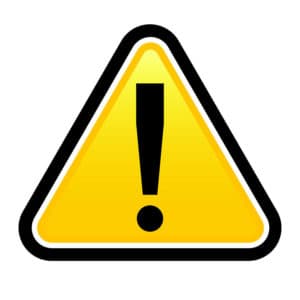 This is not to say, however, that substance abuse is not damaging. Even when individuals casually use drugs or alcohol, they may experience negative consequences. There is always a risk for overdose as well as a risk for contracting an infectious disease, such as hepatitis B or C and HIV/AIDS.

Those who are not addicted generally have control over their substance use. If these individuals wish to stop using drugs or alcohol, they can usually do so without the need for extensive treatment. There is always a chance that this casual use can turn into addiction, however, and oftentimes, that addiction can develop quickly. The National Institute on Alcohol Use and Alcoholism estimates that 40 percent of individuals who begin drinking before they are 15 years old will become dependent on alcohol.

After an individual becomes addicted, the option to simply stop using drugs or alcohol no longer exists. Even if people choose to stop, they cannot due to the chemical imbalances and physical dependence that has formed. They may also enter a denial period, where they cannot admit that their drug or alcohol use is the cause of multiple problems in their lives. In this case, an intervention may be required to encourage individuals to recognize the damage addiction is causing in their lives