What Is Substitution Tapering? 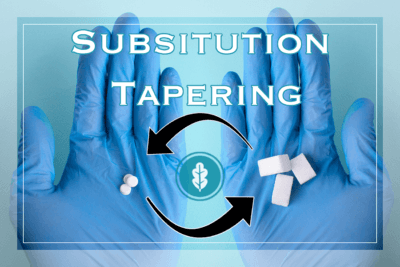 Some drugs or medications, when misused or abused, can cause extremely uncomfortable or even dangerous withdrawal symptoms that increase the risk of relapse or can even cause injury, illness, or death. When a person who is struggling with addiction to these substances is ready to go through withdrawal from the drug, these symptoms can create complications in the person’s attempts to stop using the drug.

Medical support for detox can minimize or even prevent some of these symptoms, making it more likely that the individual will complete the detox process with fewer complications. As a result, the person is also more likely to get through a treatment program and continue on to full recovery. One of these methods of medical support is called substitution tapering.

Why the Substitution Tapering Method?

Some drugs can be harmful to quit cold turkey.
Abruptly stopping use of substances like benzodiazepines or alcohol may cause severe withdrawal syndromes with life-threatening symptoms, such as:

Even substances that don’t lead to a dangerous withdrawal process can cause problems in those who try to stop use all at once. For example, heroin withdrawal can result in severe cravings and uncomfortable symptoms like body aches, mood swings, insomnia, and other physical and mental reactions to being without the drug. Even though these are not life-threatening, stopping the drug abruptly can make these symptoms intense, increasing the person’s desire to relapse to using heroin again.

To increase the chances of the person being able to stop substance use, researchers and treatment professionals have developed support methods for withdrawal that include drug tapering, which is defined by medical dictionaries as decreasing the amount of the drug used over time to avoid the issues that arise during withdrawal. Substitution tapering is one of these drug tapering methods.

When a person becomes addicted to a drug or alcohol, the brain becomes accustomed to the presence of the substance in the body. In many cases, the neurochemical and other body systems affected by the drug – including the dopamine, GABA, and stress hormone systems – can stop functioning normally as a result of the drug being in the body. As the person continues to use the drug, the brain becomes less and less able to recover, and the body becomes dependent on the drug to function properly. This is what accounts for withdrawal symptoms when the drug is stopped; the body has become unable to manage these functions on its own.

Tapering makes it possible for the body to slowly pick up the slack for the drug over time, lessening the shock to the body of stopping use of the drug.

How the Method Works 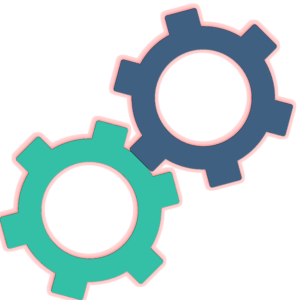 For some drugs, it is possible to just decrease the amount of the drug of abuse over time. This is referred to as direct tapering. However, for some substances, including alcohol, benzodiazepines, and opioid drugs, among others, direct tapering may be difficult or impossible.
Examples of this include:

In substitution tapering, the substance of abuse is replaced by another substance that has a similar action in the body, but that helps to resolve some of the issues above. This enables the body to adjust to a slow decrease in the substance rather than having to deal with the functional effects of abrupt loss of the substance.

One example of tapering is shared through the Ashton Manual, which deals with treatment for benzodiazepine withdrawal. Benzodiazepine detox in general can result in a severe withdrawal syndrome that can, in some cases, be fatal. However, direct tapering of short-acting, low-dose benzos can be extremely difficult without resulting in too much of a decrease for the body to handle safely. In this case, experts will substitute a longer-acting benzo at a dosage that is easier to taper down, making it less likely that the individual will experience the most severe symptoms of withdrawal.

Similarly, alcohol is notoriously difficult to taper from because dosages can be hard to nail down, making it difficult to taper at a consistent rate. In this case, alcohol is often replaced with a long-acting benzo to avoid the risk of delirium tremens, a severe withdrawal syndrome that can result in hallucinations, tremors, and catatonia as described in research from the Primary Care Companion to the Journal of Clinical Psychiatry, as well as seizures that can lead to death.

Finally, a very well-known type of substitution tapering involves using opioids that are considered to have lower addiction potential to taper down from more addictive opioids like prescription painkillers or heroin. This is done to reduce withdrawal symptoms as well as to reduce the occurrence of cravings that can lead to relapse.

Statistics and Facts about Substitution Tapering 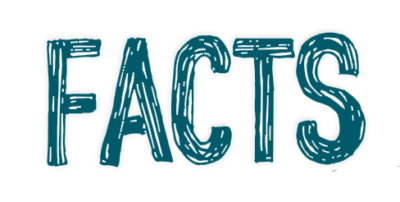 Research, including a study from the Journal of Substance Abuse Treatment, demonstrates that substitution tapering can reduce or even eliminate withdrawal symptoms such as seizures. The study replaced the short-acting benzo alprazolam, or Xanax, with the longer-acting benzo chlordiazepoxide, or Librium. The result of doing so allowed the researchers to taper the dosage slowly over two weeks, which eliminated serious withdrawal effects and otherwise diminished other withdrawal symptoms.

Similarly, as explained by research in the Journal of Clinical & Diagnostic Research, benzodiazepine substitution has become the standard treatment for alcohol detox because of its ability to reduce or eliminate the severe symptoms of delirium tremens and other elements of the alcohol withdrawal syndrome. Using them in a very short course of therapy reduces the likelihood that the individual will develop addiction to the benzos as well.

Methadone substitution tapering for heroin addiction demonstrates a degree of complexity. A review of more than 2,000 studies, published by the Cochrane Database of Systematic Reviews, shows that, overall, using methadone to taper off heroin is as effective as any other treatment method. Nevertheless, that effectiveness is minimal; most people who are treated in this way still return to heroin use. While the medication replacement treatment can aid recovery, true progress requires comprehensive addiction therapy. 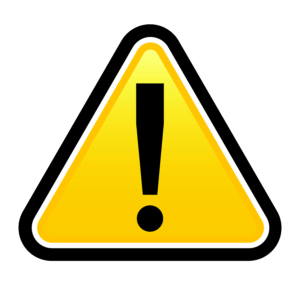 The data from the methadone study review, as well as other information from benzo and alcohol studies, point to the major risk of substitution tapering: If the substituted medication or substance is also addictive, there is a chance that the individual will continue to struggle with addiction following treatment with a substitution taper. In order to avoid this, as pointed out in the Xanax and Librium study, making sure that the taper is limited to a short-term time period can help to decrease the chances of transferred addiction. For this reason, it is also important to make sure a medical professional monitors a substitution taper so the individual being treated complies with the treatment and ceases use of the substitute as well as the original addictive substance when the taper is done.

However, even in cases of successful completion of a substitution taper that results in abstinence from both substances, without further support through addiction treatment, it is always possible that the individual will relapse.

For this reason, it is important to be mindful that detox is not addiction treatment in itself.

Treatment for substance abuse and addiction can make the difference between relapse and maintaining recovery. The skills, knowledge, and support gained through a research-based, certified rehab program provide an individual who has completed detox with structure that helps in avoiding and mitigating the cravings that can arise even long after detox and withdrawal are completed.
These skills and capabilities are gained through:

With a medically supported detox process that includes a substitution taper, these treatment elements combine to offer a greater chance at recovery and a future free from substance abuse.