Schizophrenia is a disabling, and often severe, mental illnesses, and it’s also one of the most widely misunderstood diseases. Schizophrenia is a mental health disorder characterized by impairment in thought patterns and emotional responses, making it difficult to discern between what is real and what isn’t real.

Unfortunately, there is often very negative stigma attached to schizophrenia. Society often looks at schizophrenia with indifference, judgment, or fear, but schizophrenia is not a moral problem or a problem with one’s intellect. 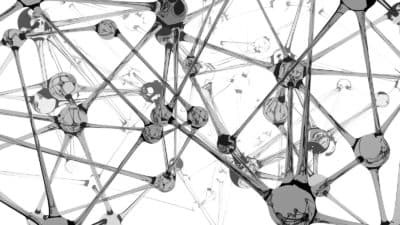 It is simply a chemical imbalance in the brain, and as such, it is a medical illness.

The disorder is not caused by bad parenting, a split personality, or a character flaw; it is a disorder of the brain.

Because this disorder is so often misunderstood, it is important to know the symptoms, which people are at risk for developing it, and how it is diagnosed. With proper care, people struggling with schizophrenia can live full, productive lives.

About 2.5 million Americans suffer from schizophrenia, per the Treatment Advocacy Center. People with schizophrenia are much more likely to attempt suicide than the general population, and about 10 percent succeed in ending their lives, per the National Institute of Mental Health.

Diagnosing schizophrenia isn’t easy as it involves ruling out other causes that could be related to the symptoms. No hospital tests exist to diagnose the disorder; rather, behavior is studied over a period of time and family history is taken into consideration.

Several diagnosis systems are used worldwide. The most common criteria for diagnosis are outlined in Diagnostic and Statistical Manual of Mental Disorders, 5th Edition (DSM-5).

For a diagnosis of schizophrenia, the following symptoms are generally present: 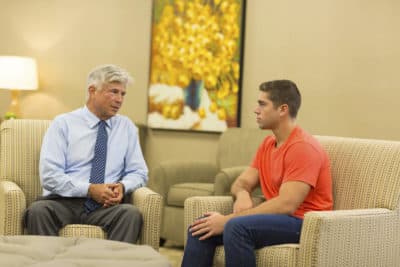 The symptoms of schizophrenia may be sudden, appearing within days or weeks; however, they may also develop slowly over time. People may exhibit deep paranoia, visual and auditory hallucinations, illogical thinking, and flat emotional responses to situations. Those experiencing these symptoms are often unaware that they need medical attention. If these symptoms appear, it is important to seek help right away.

Without proper treatment, schizophrenia can take a tremendous toll on a person’s life. Many people can’t work, are unable to care for themselves, and have few or no personal relationships. Those suffering from schizophrenia often lose ties with their family and become more isolated.

Schizophrenia affects men and women of every age, race, and economic class. It most commonly appears in men during their teens and 20s. For women, it usually begins in their 20s and early 30s. In rare cases, it even affects children, per the National Institute of Mental Health.

While researchers have not identified a single cause of schizophrenia, they do know that several factors can contribute to the development of the illness. Some factors include brain abnormalities and a family history of the illness.

Schizophrenia occurs in roughly 10 percent of people who have a first-degree relative, such as a parent or sibling, with the disorder.

Since schizophrenia shares many symptoms in common with other mental illnesses, diagnosis can be difficult. To make an accurate diagnosis, a medical professional will closely examine a person’s mental health history. A doctor may also want to interview family members and friends of the patient.

Almost 50 percent of people who have schizophrenia struggle with substance abuse at some point in their lives. The co-occurrence of these two disorders can lead to various negative outcomes, such as homelessness, incarceration, violence, and suicide. 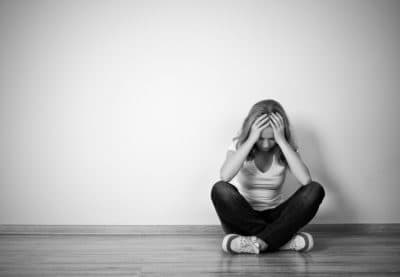 Contrary to popular belief, those suffering from schizophrenia are not prone to violence. Oftentimes, instead, these individuals tend to be withdrawn and isolated rather than seeking out confrontations.

Individuals with mental health issues, including those dealing with schizophrenia, abuse substances at higher rates than the general population for various reasons. Among them are:

Though schizophrenia can be debilitating, safe and effective treatment options are available to help manage the disease. Medications, psychotherapy, and peer and family support groups can all be used to keep the illness under control. These therapies can help people recover from the damaging effects of the disease. 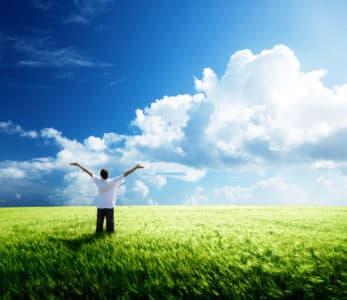 Studies show that combined treatment of low dosages of antipsychotic drugs, one-on-one talk therapy, and family support can be effective for those suffering from schizophrenia. Prompt treatment is essential. The sooner treatment is started after the first episode, the better individuals do in recovery.

Schizophrenia does not have to limit or impair people from their goals or pursuits in life. People with schizophrenia who receive appropriate medication and therapy can often work, live on their own, develop rewarding relationships, and maintain a good quality of life.

River Oaks, one of American Addiction Centers’ drug and alcohol rehab centers in Florida, is ready to help you overcome addiction and find long-term recovery. Call us today at to learn more about our comprehensive addiction treatment program near you.

co-occurring disorders
Prefer getting help via text?
We're available 24/7 via text message. Signup below for access to our team when its convenient for you!
and many more...
Your Next StepsRecovery can start today. We are here 24/7.