What is Wet Brain?

Wet brain is a condition in which a person becomes malnourished in vitamin B-1, also known as thiamine. This nutrient is important to brain function, and continued depletion of the vitamin can cause nerve cell death in the brain and result in brain damage.

What Is the Cause of Wet Brain?

People are likely to develop wet brain after long-term, heavy alcohol use because alcohol specifically interferes with the uptake of thiamine during digestion, resulting in chronic thiamine depletion in the brain, according to a study from Addiction Biology.

What Are the Effects of Wet Brain?

Wet brain is called Wernicke-Korsakoff syndrome because the lack of thiamine results in two conditions, as described by the National Library of Medicine’s MedLine Plus. The first, Wernicke’s encephalopathy, is caused by brain damage in the thalamus and hypothalamus areas that affect sensory input and hormonal activities in the brain, affecting vision and coordination. The second, Korsakoff’s psychosis, results from damage to the memory system of the brain.

People who have been struggling with alcoholism for many years are likely to develop these two conditions together as a result of the thiamine depletion in the brain. About 80-90 percent of the people who develop Wernicke’s encephalopathy will subsequently develop Korsakoff’s psychosis. 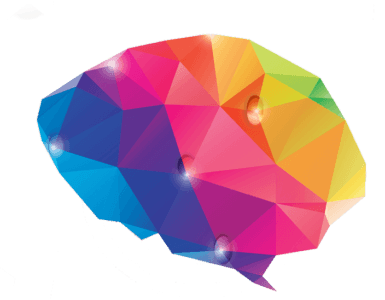 Many types of substance abuse cause physical health issues based on the effect the substance has on the body. Often, these issues are based on nutritional problems caused either by the metabolism of the substance or by changes in appetite produced by the substance.

A condition known as wet brain is this kind of problem. People who drink heavily are likely to develop this condition, known medically as Wernicke-Korsakoff syndrome, because of the way alcohol behaves in the digestive tract. Wet brain is a serious consequence of alcohol abuse and alcoholism.

What Are the Symptoms of Wet Brain?

The brain damage caused by thiamine depletion is severe. The symptoms and long-term effects of Wernicke’s encephalopathy or ‘Wet Brain’ include:

At the same time, Korsakoff’s psychosis results in:

According to research in Neuroscience & Behavioral Reviews, the degree of amnesia caused by Korsakoff’s syndrome can go back many years or even decades, rather than just eliminating recent memory.

The lack of thiamine may also result in shrinkage of certain areas of the brain; this is commonly seen in people with wet brain. 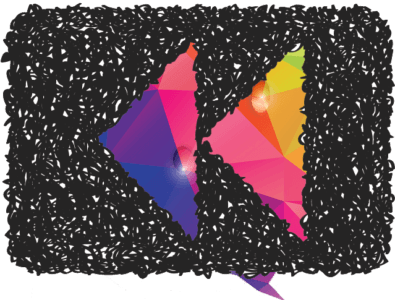 Wet brain is reversible when caught and treated early. However, according to the National Institute on Alcohol Abuse and Alcoholism (NIAAA), while about 13 percent of people who struggle with alcoholism develop wet brain, only about 20 percent of these cases are recognized before death occurs. This indicates that wet brain is difficult to recognize early on. Left untreated, wet brain will lead to death.

In the case of people who are struggling with long-term alcoholism or alcohol abuse, it can be important to get treatment from professionals who are able to recognize and treat the condition early in order to prevent its progress. This is accomplished through treating both the condition and the substance abuse that started the process. Treatment works only in the absence of alcohol use. 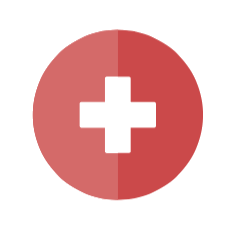 With comprehensive, research-based treatment to achieve recovery from alcoholism, it is possible to treat wet brain by increasing the amount of thiamine in the body. According to the NIAAA research, abstinence from alcohol and increased levels of nutrition have been shown to reverse symptoms of wet brain. In addition, direct administration of thiamine helped to reverse the condition.

However, a study in Alcohol & Alcoholism shows that this does not always work. The study concludes that symptom reversal by thiamine alone is incomplete or does not occur after the condition has reached a certain level of severity.

For these reasons, the best way to treat wet brain is to prevent it. If a person is struggling with alcohol abuse or alcoholism, finding an accredited rehab program that provides comprehensive, research-based treatment can help the individual achieve and maintain sobriety in the long-term, decreasing the risk of wet brain and offering
the chance of a healthier future.

Ready to get started?
We're available 24/7 to answer questions and help you make decisions about starting recovery from alcoholism.
Your Next Steps