There is often an unfortunate attitude or assumption that prevails in the general public when it comes to people who are living with drug addiction – even those who have been to drug addiction treatment and are building new lives in recovery. Though it has long been determined that addiction is a medical disorder, there are still many who see it as a moral failing or a character flaw. This false and negative view can have the effect of deterring those who need treatment from reaching out for help, and it can be frustrating for people who are attempting to rebuild their lives in recovery.

The good news is that there are a number of changes in the works that will serve to eliminate the prejudice that stands against people in and after addiction. From new research to new legislation, the future looks bright for people in recovery. 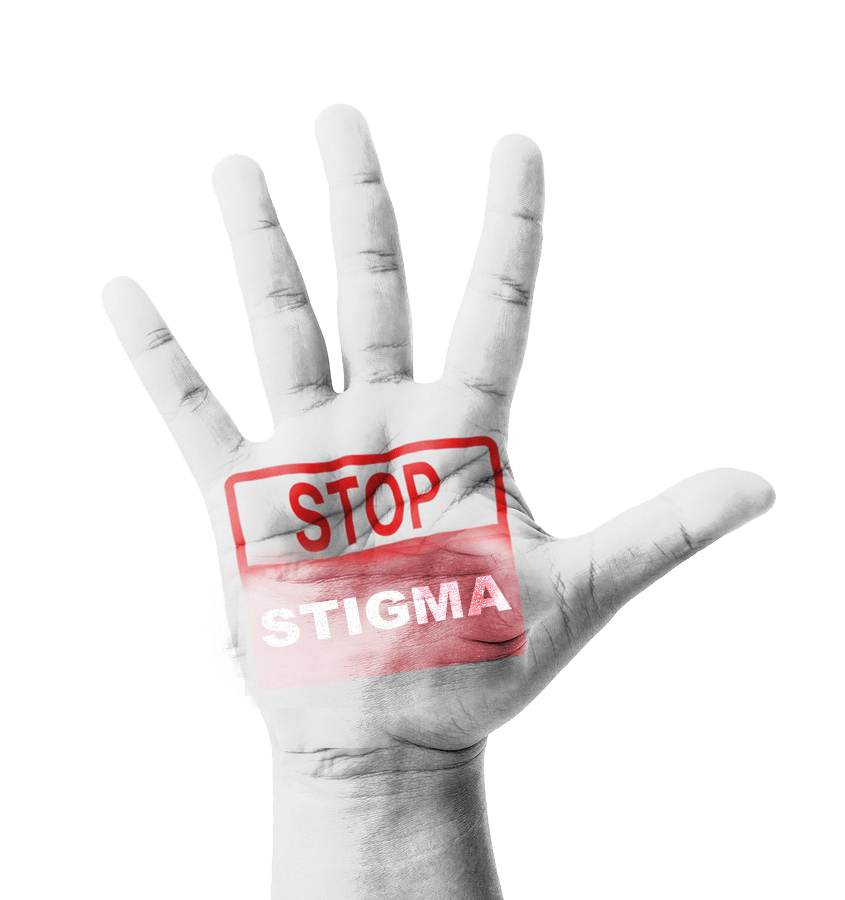 There has long been resistance to opening drug rehab programs, outpatient or inpatient, and sober living homes in residential communities. The fear is that these businesses will introduce people into the neighborhood who are somehow undesirable or likely to bring drug use or crime into the community. As a result, the creation of much-needed addiction treatment programs has been blocked in towns and cities across the country to the detriment of individuals and families in need of treatment.

According to a study published in the Journal of Studies on Alcohol and Drugs, there is far less likelihood of violent crime in areas around outpatient addiction treatment centers than there is in the areas around a liquor store or corner store. The study out of the Johns Hopkins Bloomberg School of Public Health defies the concerns that an addiction treatment program will bring in a criminal element. The study was done in Baltimore and included crime data taken from the areas around 53 publicly funded drug rehabs and 53 liquor/corner stores. It found that there were 25 percent more assaults, murders, robberies, and rapes around the liquor/corner stores per business – not including crimes that took place inside liquor/corner stores.

Debra Furr-Holden was the study author. In a news release, she said:

Our findings show that drug treatment centers pose no additional risk of violence above and beyond any traditional business in the community. They have gotten a reputation as magnets for crime, but the data just don’t support that. By contrast, communities often solicit other types of businesses to locate in their neighborhoods, even though they appear to have a more profound effect on attracting crime.

Traditionally, federal law has blocked those who have been previously convicted of a drug-related charge from receiving financial aid for college – a law that has only served to stop a population in need from accessing the education they need to create positive change in their lives. A question on federal financial forms asks whether not the applicant has been convicted of a drug-related charge. If the applicant answers “yes” or declines to answer, the applicant’s financial aid can be blocked. In some cases, people can gain eligibility if they go to drug rehab or take – and pass – a drug test.

Senator Robert Casey of Pennsylvania is one of the sponsors of the law. He says: “Higher education is the stepping stone to economic security. A youthful mistake shouldn’t keep a person out of college and the middle class. If someone is forced to drop out of college because they can’t get federal financial aid then it’s more likely that person will encounter the criminal justice system in the future. By giving these young students a second chance we can measurably change their lives for the better.”

3. Red and Blue Working Together to Address the Issue 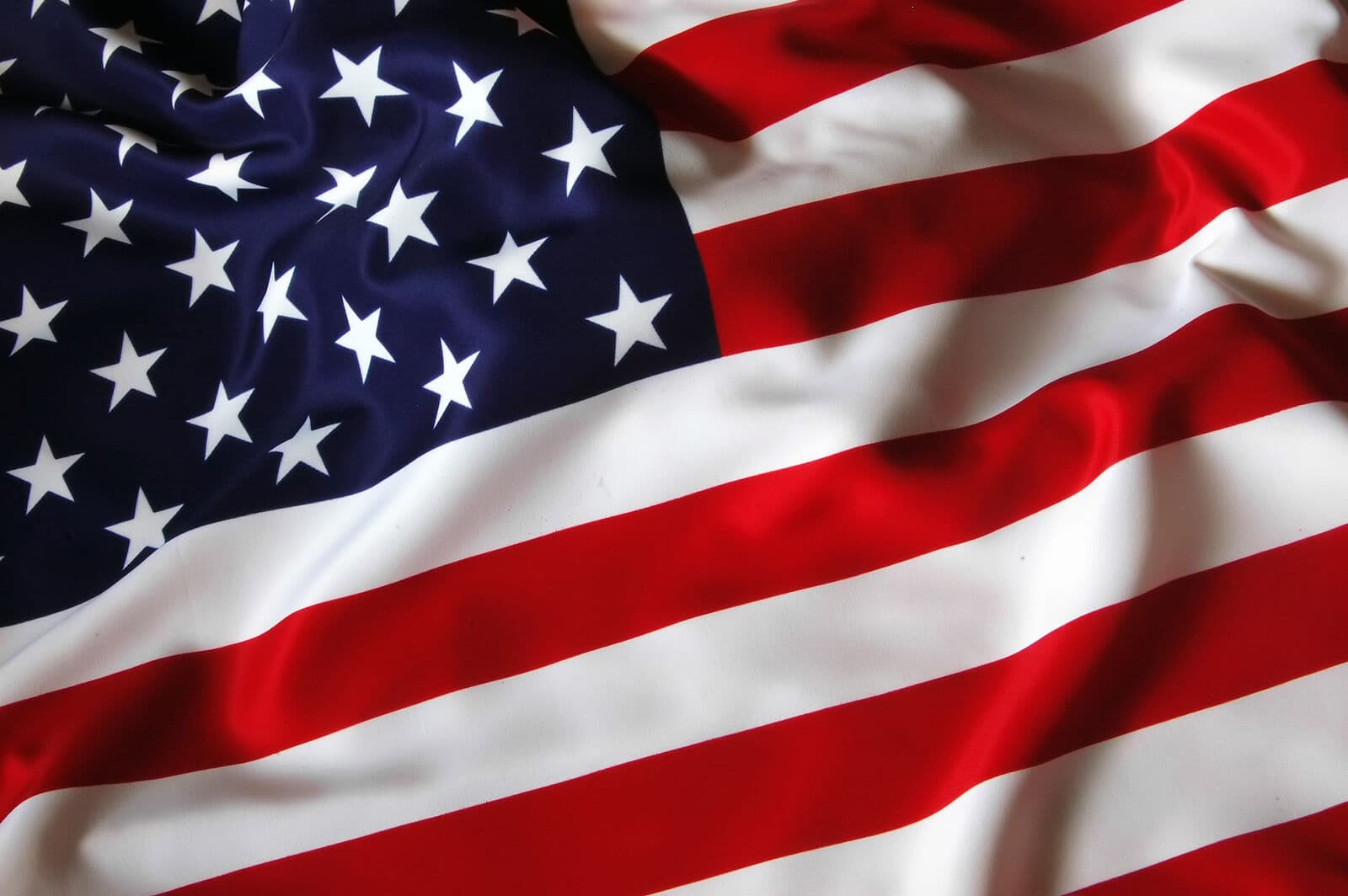 In a rare instance of unity, it appears that both Republicans and Democrats are working together to find better ways to manage and quell the ongoing drug abuse and addiction epidemic in the United States, according to USA Today.

For example, the Comprehensive Addiction and Recovery Act of 2015 (CARA) has bipartisan support. This bill seeks to improve access to drug addiction treatment and increase drug prevention efforts as well. More funding will be allocated for research-based treatment programs that have proven to be successful in helping people to stop using all substances safely and avoid relapse for the long-term. It would also support the provision of more prescription drug take-back locations and increase monitoring efforts that work to prevent the over-prescription of addictive medications like opiate painkillers (e.g., Vicodin, OxyContin, etc.) and sedatives (e.g., Xanax, Ativan, etc.).

It is a Republican-sponsored bill but Senate Democrats are asking for a $600 million emergency spending bill to put CARA into action.

Says Senator Jeanne Shaheen of New Hampshire: This is a national health emergency and we need a federal response to address it.

The more we work together to increase resources available to people and families living with addiction and to provide a greater understanding of the nature of addiction to decrease stigma, the better chance we have of creating positive change. As a result, we can help those in need of treatment connect with care, support, and resources that will empower their road to recovery.