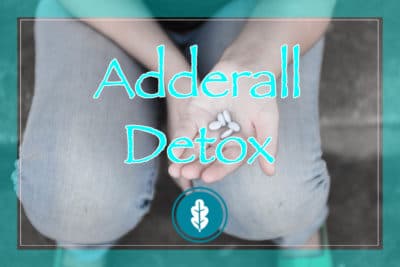 Adderall is a medication used to treat attention deficit hyperactivity disorder (ADHD). However, this medication is made using a stimulant drug, amphetamine, that can lead to addiction if the medication is used incorrectly or to get “high.”

When a person is struggling with Adderall abuse or addiction, the first step in treatment is to stop use of the drug. While the person dealing with the addiction might want to stop use, sometimes the idea of going through detox can be frightening; the person may not know what to expect in terms of withdrawal symptoms and discomfort. Knowing more about what to expect can ease those fears and make it easier to complete the detox process without relapsing to Adderall use.

Adderall in the Body

Adderall is a combination of amphetamine and dextroamphetamine, used to help people with ADHD improve focus and direct their energy toward daily tasks. Amphetamine is a strong nervous system stimulant that increases synaptic activity in the brain, helping to create this sense of focus.

Adderall is intended to be used on a consistent basis, building the substance up in the body to help the individual maintain focus over time. As described by Healthline, the doctor usually directs the individual to start at a low dose and builds the dose up over time until the desired effect is achieved. This makes sure that the individual is taking the lowest dose possible. For this reason, a doctor’s guidance is important when taking this medication.

The length of time that Adderall stays in the body is measured by its half-life, or the amount of time it takes the body to eliminate half of the drug’s concentration. The patient information on the drug, provided through RxList, states that the half-life of Adderall is approximately 9-14 hours, meaning that the drug will be fully eliminated from the body after about three days.

However, this can also vary somewhat based on:

A reason that many people abuse Adderall, as explained in a study from Brain and Behavior, is to experience euphoria, or a sense of extreme wellbeing. This action can be compared to similar effects caused by illicit nervous system stimulants like cocaine and methamphetamine. While these two illicit drugs are more intense in their euphoric qualities, Adderall nevertheless can create a “high” that encourages people to use it recreationally. This high can even occur in those who are not taking it for this purpose, but who misuse a prescription by taking it at higher doses or more often than prescribed, without a doctor’s explicit guidance.

When this happens, it is possible for the person to build up tolerance to Adderall – a state in which higher doses of the drug are needed to produce the same mental effect that was experienced before. As a result, also like cocaine and methamphetamine, Adderall is potentially addictive. This means that even those who are prescribed Adderall legitimately may develop addiction if the medication is used incorrectly or misused for off-label reasons, and tolerance develops. 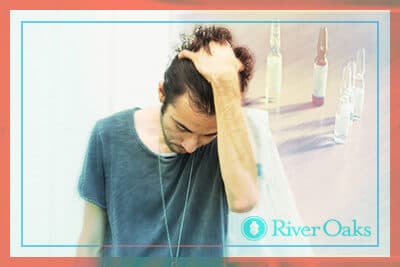 When this happens, the person may experience disturbing side effects, such as:

These symptoms can be a sign that it’s time to stop taking Adderall. When paired with other signs of addiction, such as lack of ability to control use and inability to cope with daily life because of use, it can also indicate that treatment for Adderall abuse is warranted. 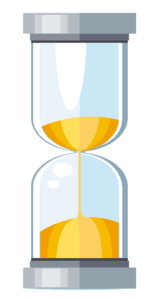 As described above, removing Adderall from the body generally takes 3-4 days. However, some of the withdrawal symptoms can last significantly longer, as the body adjusts to functioning without the drug. Mental Health Daily notes that the withdrawal timeline can vary for individuals.

However, the following provides a general withdrawal timeline for detox and withdrawal from Adderall:

Detox from Adderall can be an uncomfortable process.

If the drug is stopped abruptly, withdrawal symptoms can occur, including:

Many of these withdrawal symptoms can be extremely uncomfortable or disturbing. As described by a study from the National Library of Medicine, there are no medications that appear to help lessen withdrawal symptoms from Adderall. Nevertheless, support from a doctor or other medical addiction professional can help. Oftentimes, these professionals may prescribe a tapered approach, in which the individual slowly lowers their dose of the drug over a set period of time in order to minimize withdrawal. This is the method most likely to lessen withdrawal symptoms to the greatest degree possible, though it will add time to the withdrawal timeline, depending on the degree of taper required. 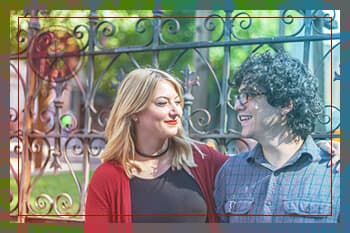 Because of the severity of withdrawal from Adderall, people who are struggling with addiction to and abuse of the substance may have a hard time avoiding relapse. With stimulants, this can be an issue even a year or more after stopping use of the drug. Because of this, it is beneficial to participate in a complete substance abuse treatment program. Therapies and other programs offered through rehab provide skills and support that enable the individual to:

Detox is just the first step. With comprehensive treatment, a person recovering from Adderall addiction has the best chance of avoiding relapse and learning to manage the addiction for life.