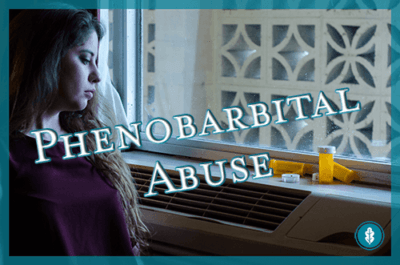 Phenobarbital is a barbiturate medication used to treat several conditions, including seizures, anxiety, panic attacks, and insomnia. Sometimes, phenobarbital is prescribed to treat people detoxing from addiction to other types of barbiturates. While this potent drug is not often prescribed for anxiety or insomnia anymore, it still has important medical uses. However, it can also rapidly lead to abuse, physical dependence, and addiction.

Barbiturate abuse and addiction, including to phenobarbital, peaked in the 1960s and 1970s. Since then, aside from a brief spike in the 1990s, abuse of sedatives like phenobarbital has been declining. These medicines are no longer recognized as the safest treatment for conditions like insomnia or anxiety, and other classes of drugs, including benzodiazepines and sedative-hypnotic sleep aids, are prescribed more often.

Phenobarbital is still occasionally prescribed, especially in veterinary practices, to treat some conditions like seizure disorders. These drugs are also still diverted, illicitly manufactured, and sold specifically to be abused. In 2010, there were a reported 1,493 emergency room visits in the United States due to barbiturate overdoses, including on phenobarbital; these overdoses resulted in 396 deaths.

Short-Term Side Effects from Phenobarbital

Even when a person takes phenobarbital as prescribed and is overseen by a medical professional, they may experience side effects from this potent drug. People who abuse phenobarbital for nonmedical reasons are at greater risk for side effects, which are likely to last longer and become chronic.

Short-term side effects from phenobarbital include:

Again, even if taken as prescribed, a person may experience chronic changes or long-term side effects from use of the drug. These may include joint pain, or thickening of the soft tissues in areas like the palm or the bottom of the foot. Osteoporosis and osteopenia (loss of bone mass and failure to regrow bone tissue) may also occur with long-term abuse of phenobarbital. This increases the risk of fractures, which can cause long-term harm.

A person who tries to stop abusing phenobarbital may also develop a seizure disorder. When they attempt to withdraw from the drug, even with medical assistance, the risk of having a seizure increases. This is especially true for high-dose, long-term phenobarbital addiction. Doctors must screen for this risk and find appropriate anti-seizure medications.

Phenobarbital has been linked to dementia in a few people. Some studies have found that the barbiturate is toxic to an area of the brain responsible for creating and storing memories. Inability to remember recent events, loss of some memories, and changes in behavior are all signs of dementia, which may be caused by phenobarbital abuse.

Phenobarbital has been linked to dementia in a few people.

It is possible to overdose on phenobarbital, especially if one struggles with addiction to the drug. A lethal dose of phenobarbital is 6-10 grams, which a person may have in their medicine cabinet if they have been prescribed this drug. As a daytime sedative, a doctor may prescribe anywhere from 30 mg to 120 mg, and as an insomnia treatment, an individual could take as much as 320 mg. Most phenobarbital overdoses in the US are ruled suicide attempts, but several of them involve substance abuse.

Signs of a phenobarbital overdose include:

Other signs of intoxication, leading to overdose, may include:

People who have developed a physical dependence on phenobarbital, even if it is taken as prescribed, may experience withdrawal symptoms if they suddenly stop taking it. 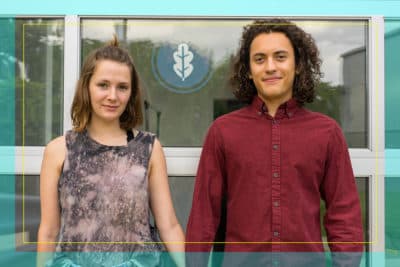 Treating phenobarbital abuse and addiction is a little like treating alcohol or benzodiazepine addiction. Working closely with a medical professional to develop a taper, easing the body off physical dependence on the drug, and monitoring for long-term damage to the person’s health are all important parts of the drug detox process for most central nervous system depressants. Once detox has been safely and successfully completed, the person must enter a rehabilitation program to change their behaviors around addictive drugs like phenobarbital. The National Institute on Drug Abuse (NIDA) states that at least 90 days in rehabilitation is the right length of time to fully change behaviors and to develop new, healthier habits.

For people struggling with chronic health problems due to phenobarbital addiction, inpatient rehabilitation and long-term medical treatment are often required. With the right help, it is possible to overcome this addiction with evidence-based treatment.